For the first time, on September 5th 2019, the Steinbach & Partner-sponsored Project “Falcon Flight” took place in Bad-Soden Salmuenster. More than 100 children of the Elementary School “Salz” gathered on the sports ground in Salmünster. Under the slogan “We are children of one world”, they experienced a sporty and happy sports event day with 9 teams and 13 play stations.

The cooperation of Steinbach & Partner with the elementary school´s director, Mrs. Waltrun Geisen, launched in 2015, when refugee children joined the school. Steinbach & Partner supported the children and their siblings with basic equipment as well as vouchers for various leisure activities, such as theatre and road safety trainings.

The Project “Falcon Flight” resulted from the company´s commemoration of its colleague Shahin (Persian name “The Falcon”) Mesbah, who passed away on September 13th 2017 at the age of 32. During his lifetime he had been a keen proponent of values such as tolerance and openness for a diverse society.

Along with Steinbach & Partner’s staff, the project is supported by his family and friends, but also by official supporters, such as the mayor of Bad-Soden Salmuenster, Mr. Dominik Brasch. He was deeply impressed by this “heart project” and submitted a financial contribution to Mrs. Geisen in the name of the municipality.

In the coming years, this project will be opened not only for the primary school but also for other schools in the surrounding area. According to Mr. Brasch, the children should have the vision of seeing each other in the future as they are doing today:
“As residents of one planet” 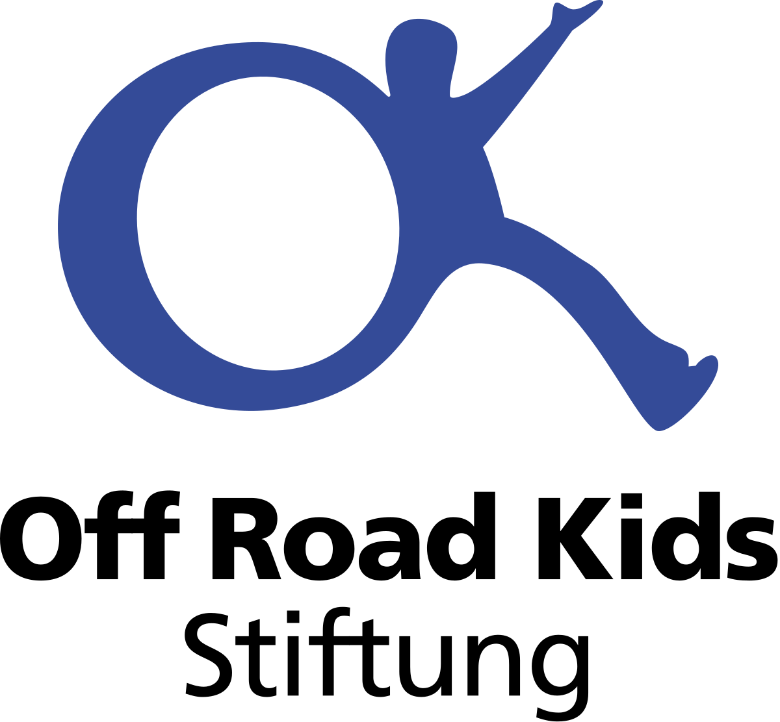