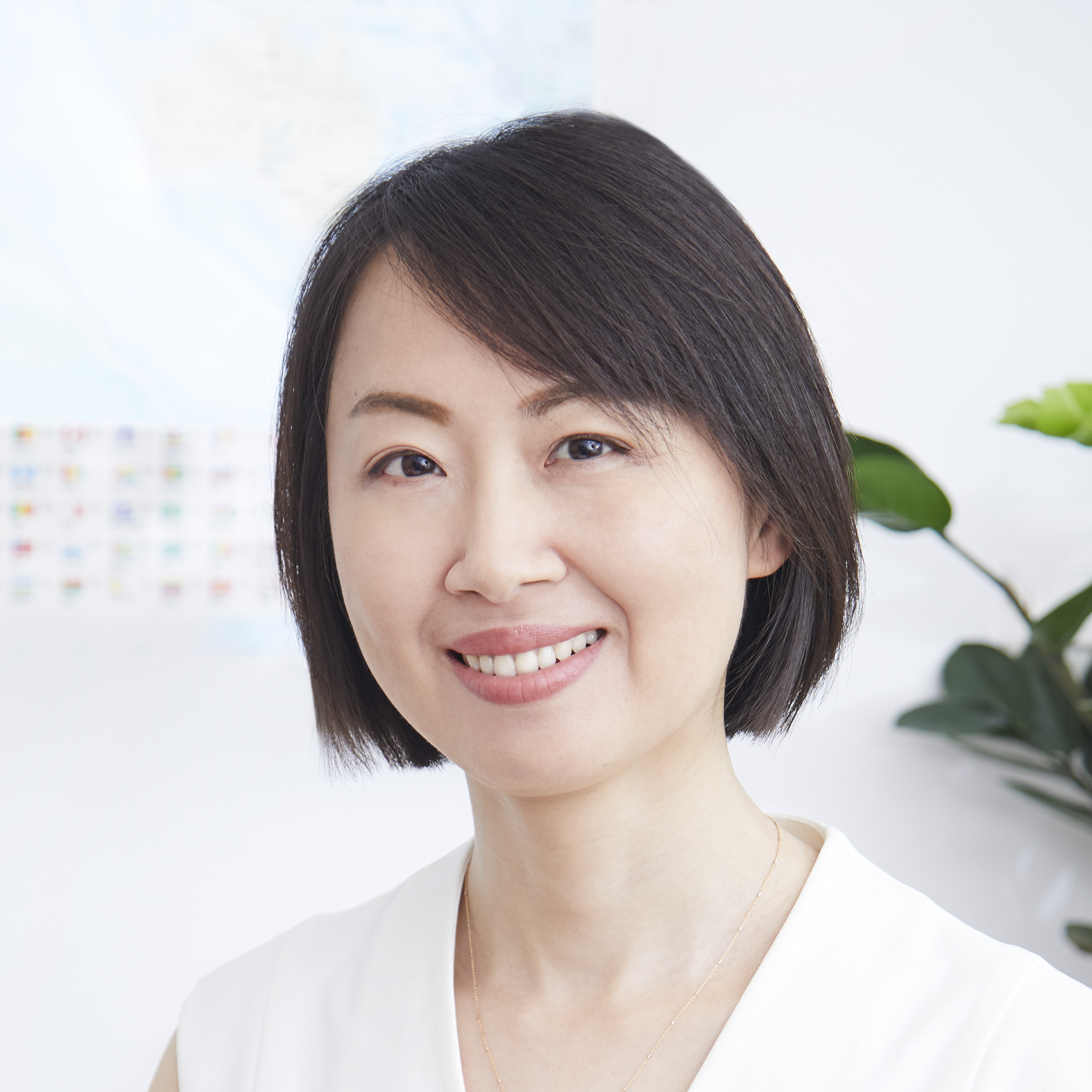 Amber Jiang
is Country Manager at Steinbach & Partner China. Ms Jiang is originally from the Jiangsu province. She lived in New Zealand for five years during her studies and graduated with a bachelor’s degree in international studies from the Auckland Institute of Studies. She began her career at the German Chambers of Commerce Abroad in China, which represents the bilateral interests of German-Chinese business.

She worked for the publishing house “Moderne Industrie”, part of Südwestdeutsche Medienholding GmbH, as their first General Manager in China, where she helped the company to set up a local team. It was in this role that she established contact with numerous industrial companies, especially in the automotive industry, including Mercedes, Bosch and Lear, as well as with leading consultancies such as IHS and Accenture.

Ms Jiang also worked for one of the world’s largest privately financed non-profit organisations, United Way Worldwide, where she was involved in the “Sprout Preschool Education Program”, a programme for the children of migrants in Shanghai.

Since 2016, Ms Jiang has been working t at Steinbach & Partner in China. She speaks fluent Mandarin and English, and has basic knowledge of German.