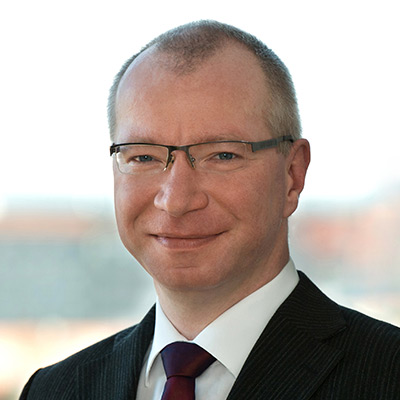 Klaus Kandlbinder
is a Senior Consultant at Steinbach & Partner.

After completing his banking apprenticeship, Klaus Kandlbinder studied psychology at KU Eichstätt-Ingolstadt, majoring in economic, occupational and organisational psychology. Alongside his studies, he worked in human resources controlling and staff development at the Swiss Life insurance and pension company in Munich. He also worked in organisational development at Fairchild Dornier GmbH in Oberpfaffenhofen for a number of years.

He began his career as a trainer, coach and project manager at the transfer company GeDiS. Mr Kandlbinder spent several years dealing with outplacement and transfer company processes, first as a permanent project manager and the head of a job centre, later as a managing partner of the consultancy company EnexY, where he was in charge of conceptualisation, presentation, planning, coordination and implementation. It was during this time that he also set up the recruitment division in Nuremberg. Mr Kandlbinder founded a number of branches, continuing to develop the company together with his managing partners. He also founded another company for German-wide outplacement projects and coaching commissions. Mr Kandlbinder has been working as a Senior Consultant in the Industrial Competence Centre at Steinbach & Partner since 2011. He speaks German and English.