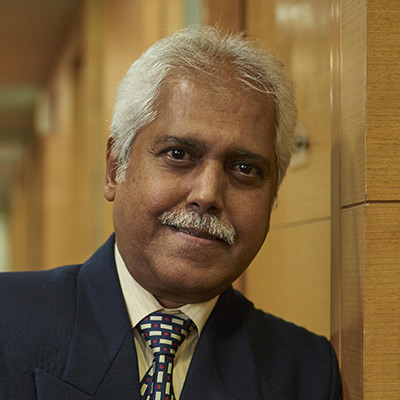 Dr Macario Fernandes
is an Executive Director and member of the Executive Board of Steinbach & Partner London.

He began his career at Dutch Pharmaceuticals (general sales manager for India) and the Tata Group (group product manager). In 1988, he became the general marketing manager for India and Arabia at TNT, where he established a regional service network.

From 1991 to 1994, Dr Fernandes worked as the general manager of Global Olfactors PLC in Durban, South Africa, after which he became the vice president of marketing for the Godrej Group. He was then in charge of sales for British Petroleum in Arabic countries from 1999 to 2003. In 2003, Dr Fernandes moved to Ontario, Canada, where he ran the SME consulting department for Integrated Business Services. Dr Fernandes has been working as a freelance management consultant, business coach and trainer since 2007, and also lectures at the SP Jain Institute of Management and the J. Bajaj Institute of Management Studies.

Since 2013, he has been applying his more than 35 years of experience in various companies and different regions in Asia, Europe (Eastern Europe/CIS States), Africa and North America at Steinbach & Partner. He is in charge of the office and regional business development in London, the UK. Dr Fernandes has a Canadian Passport and also enjoys the status of Overseas Citizen of India (OCI) and lives in Mumbai. He speaks English, Hindi, Marathi and Konkani.